We are a non profit platform researching, promoting, teaching and making bagpipes 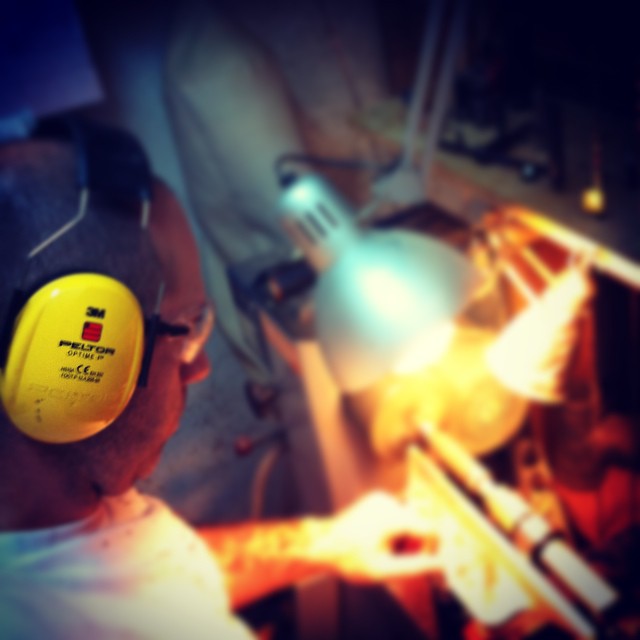 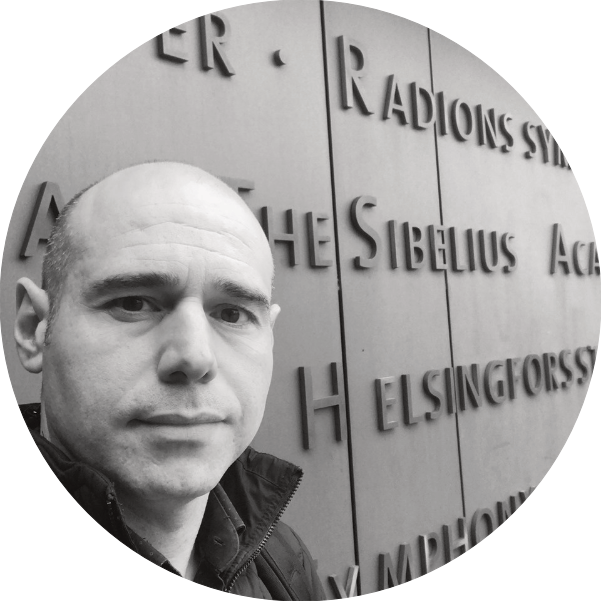 Gonçalo Cruz was born in Oporto, in the northern Portuguese coast in 1979.

Developing as a self-taught musician, he spent the last 20 years, studying the “Gaita de fole” - the Portuguese and Spanish bagpipe models. The meeting of Mr. Jürgen Ross (historical bagpipe maker) at a local festival in Germany 2003, led to a close friendship. Over the years, Gonçalo had found a mentor, that pushed him to creating his own workshop, in 2010, devoted to the making and selling of european bagpipes.

Given his background as a designer, Gonçalo soon became obsessed in solving the shortcomings he detected in the instruments, both as a professional piper and teacher.

It was clear by now that GaitaMaker extended must further than the limits of the bagpipe making atelier, and touched people beyond the small piper community...   It was a cause.

GaitaMaker non profit had been born.

What do we do

We are interesting in the solving of common issues that the piper usually faces when interpreting bagpipes.
Over the years, Gonçalo Cruz has already developed design solutions and improvements, and incorporated them, at the musician’s request, into his custom bagpipes.

At GaitaMaker we are devoted to the research of more of these seamless design innovations that could be made universal, and used by most bagpipes in the world.

Our project fosters the involvment of other professionals, institutions and business to produce affordable high quality musical instruments and accessories. 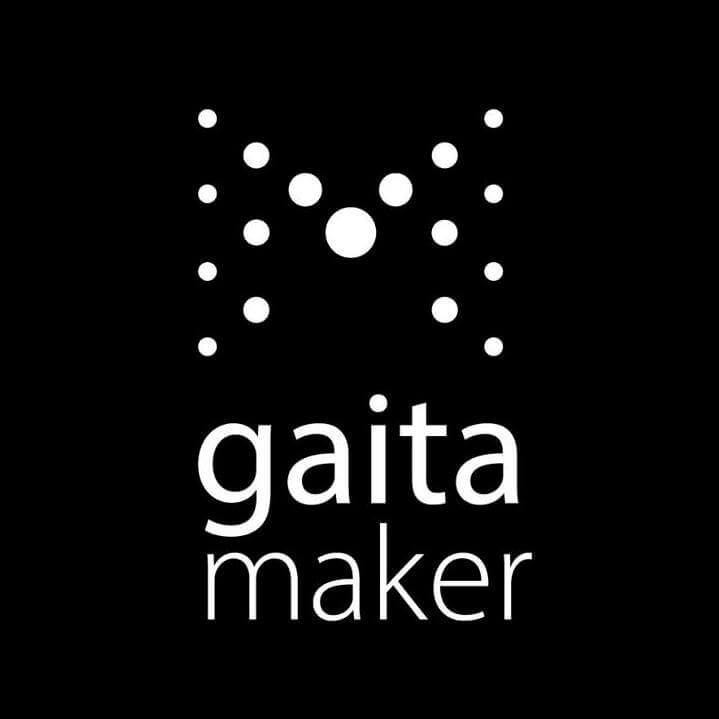 Supported by you – the vibrant piping community – but also by friends and partner institutions, we produce content about the world of bagpipe research and development.

Show me the entire Blog We were invited by Terry Costa and MiratecArts to once again collaborate on a cultural event on Pico Island. This time it was the awesome Montanha Pico Festival. Montanha is an off-season opportunity to enjoy the highest Portuguese point - Mount Pico, 2351m -...

END_OF_DOCUMENT_TOKEN_TO_BE_REPLACED 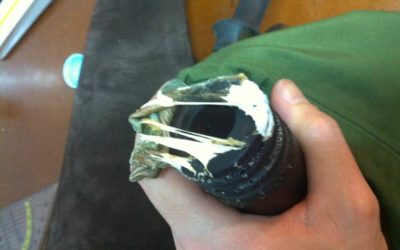 How to buy a Gaita

In 1997, I began a painful journey of self-teaching. Impulsively, I just entered a music store and purchase a “Gaita”. This bagpipe has never worked properly, making my learning very difficult. I was forced to buy another instrument soon after - I ordered it directly...

END_OF_DOCUMENT_TOKEN_TO_BE_REPLACED

We were at Lorient this year, and tell you all about it! https://youtu.be/LWlDNnvPu5o

END_OF_DOCUMENT_TOKEN_TO_BE_REPLACED
Show me the entire Blog

Subscribe our newsletter to receive informations about the portuguese and spanish bagpipes, events, our Gaita classes, new instruments and videos.

Our research, design & product development
is currently based in Helsinki – FINLAND
We travel frequently across Europe on fieldwork and research
So if you wish to visit us or set an appointment, please contact well in advance
to organize a meeting for instance in Helsinki or Porto.

For more information please call or send us an email.